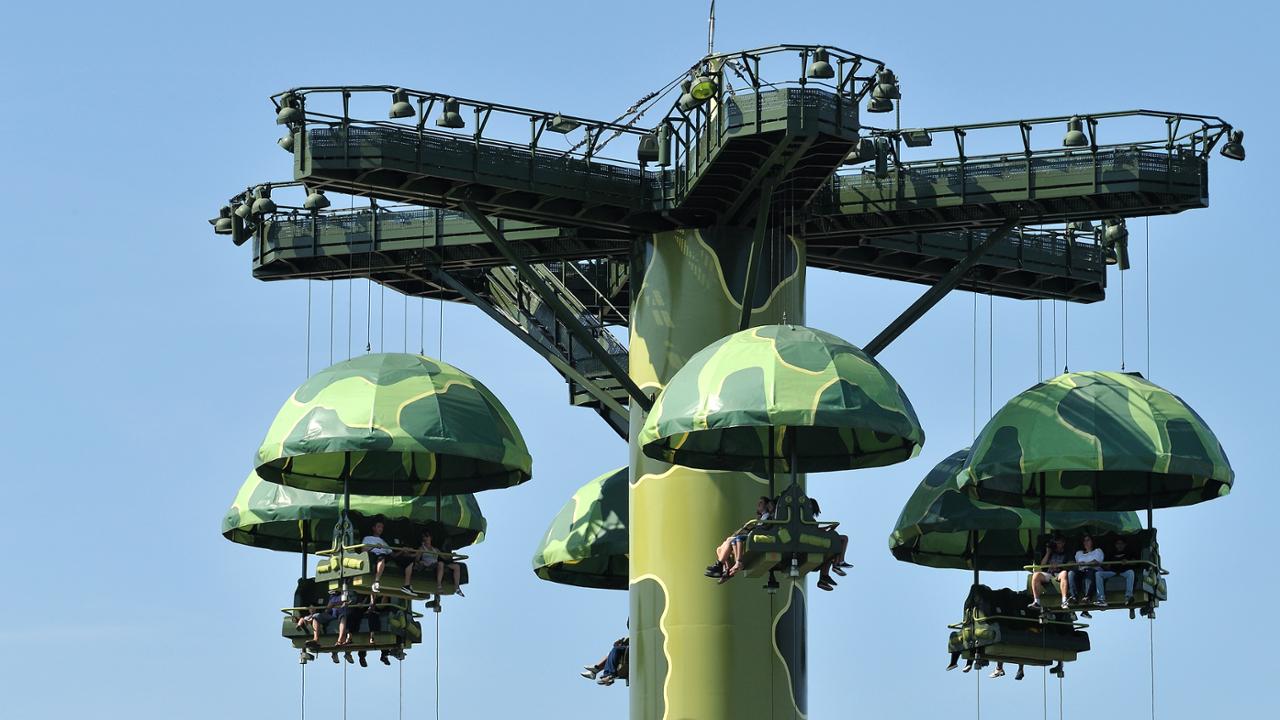 Round up your little recruits and march them over to Toy Story Playland for a thrilling parachute drop behind enemy lines.

At Disney Toy Soldiers Parachute Drop Sarge has enlisted you to his little green regiment. But first you need to learn to parachute. So buckle up recruit, follow your orders and brace yourself for a thrilling 82-foot drop above an army base full of lookout towers and over-sized green toy soldiers. It’s as if you’re part of one big play set! 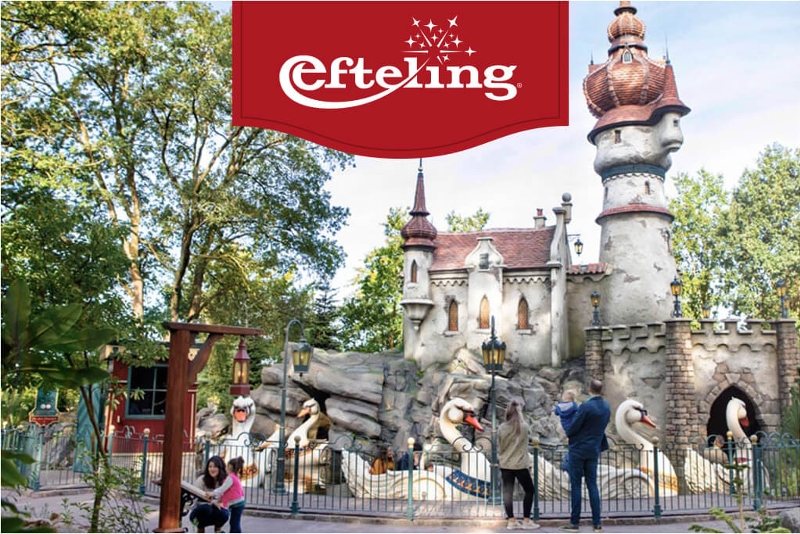 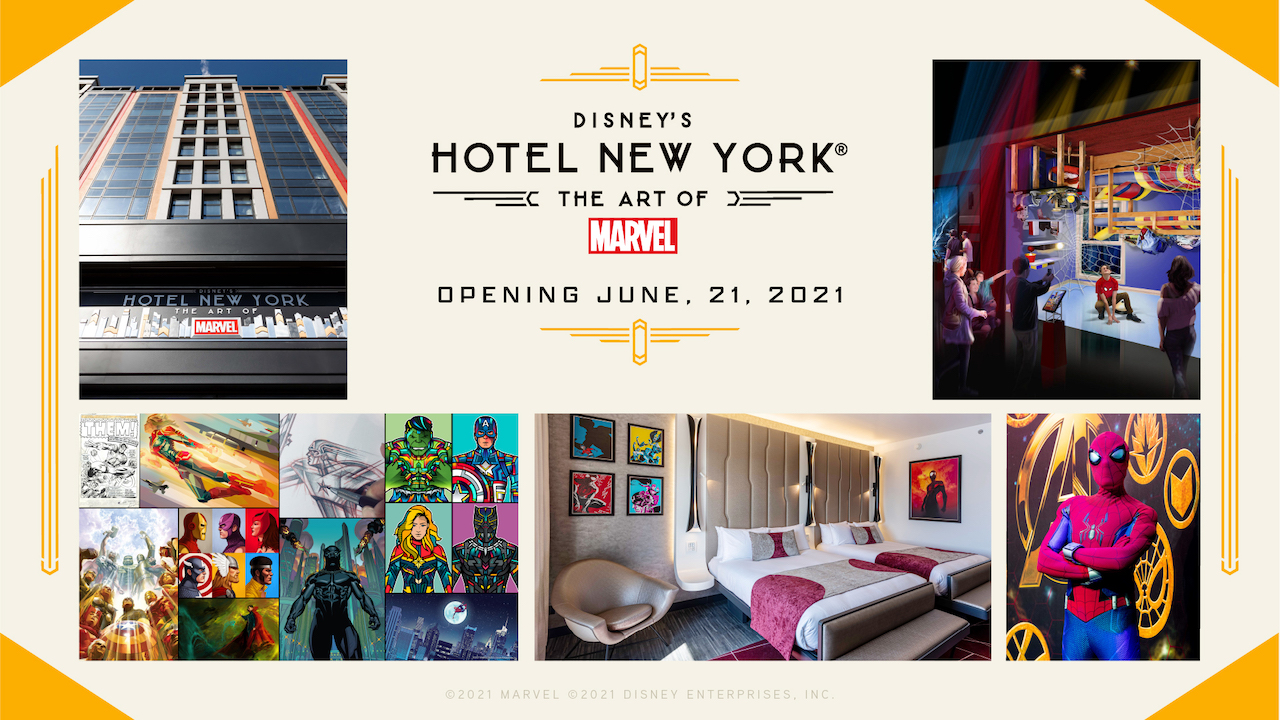